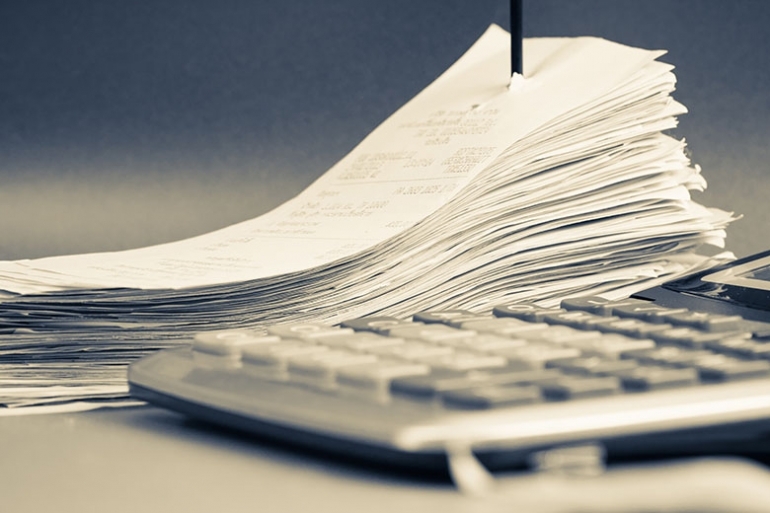 In Slovakia, there is 19% natural person income tax rate. From the point of view of Europe, Slovakia has a standard tax system.

Income Tax Act controls the income tax, where there is a difference between a natural person and legal entity (hereinafter only "LE"). It follows that these two entities have different taxes. Payment of income tax is the duty of every citizen who achieved income above a certain threshold within the calendar year. For the year 2016 it's valid that in 2015, incomes had to be higher than €1,901.67.

As for natural persons (hereinafter only "NP"), it is the most frequently paid tax in Slovakia. For the year 2016, valid threshold is €1,901.67of incomes in 2015. Overall incomes of NP include any achieved income which is not tax-exempt. Most often it is self-employment tax (traders). Income tax is divided into two kinds of percentages. The first type is assigned to the base rate where income tax is 19% and applies to income not exceeding 179 times the subsistence minimum. The increased rate of income tax is 25%, which applies to income that exceeded the already mentioned threshold.