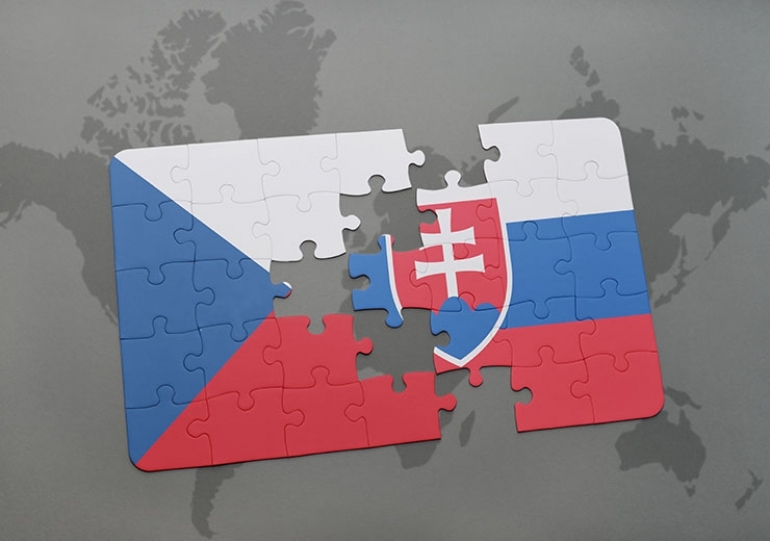 Since the Slovak Republic split with the Czech Republic, the Slovak economy is doing better because it has bigger performance than the Czech one!

Slovakia's dependence on external demand has increased during the past 20 years - the explicitness of the Slovak economy grew from 117% in 1993 to 186% in 2012, while Slovakia is currently one of the most open economies in the world.

Since 1989, Slovakia has changed dramatically - it has become independent, joined the EU and adopted the euro. The Slovak economy was growing in the period from 1989 to 2014 by about 2.6% per year, and this year it will have gotten 190% performance from 1989. The analysts of UniCredit Bank Czech Republic and Slovakia have assessed it exactly like this. Compared to 1989, consumer prices increased by 7.5 times, wages more than eight times. Real wages, after all, reached the level of 1989 in the year 2007 and today they're higher by 12%.

During the 25 years, since the end of the revolution, the structure of the economy has been changing, too. Slovakia became one of the most open economies. Nowadays, especially the automotive industry contributes to the Slovak's economy growth. In recent years, the importance of information and communication sector is gradually increasing within the Slovak economy.