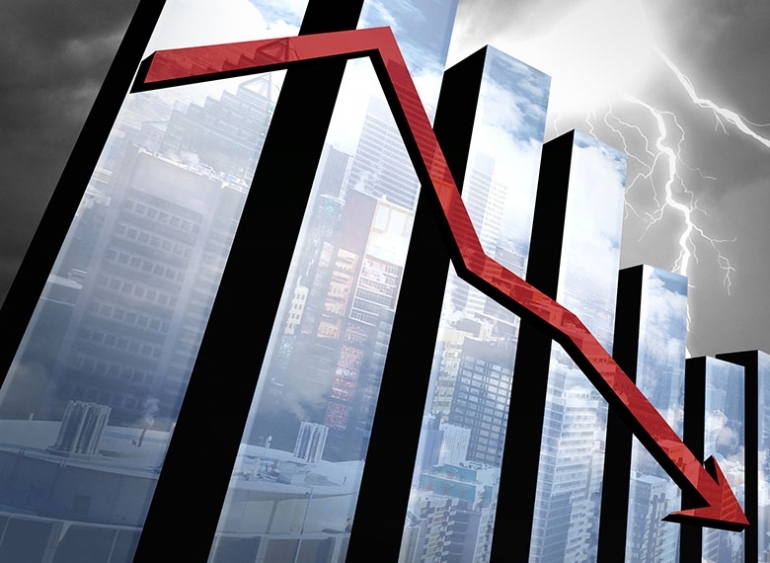 Companies’ taxes are decreasing to 22%! But at the same time, next year we are expecting tax licenses, which were introduced only recently. The specific amount cannot be determined exactly since the amount of tax depends on the company's sales and on the fact, whether the company is or is not VAT (value added tax) payer.

Companies which employ people with disabilities will be able to pay lower tax licenses. Newly established companies WILL BE EXEMPT from payment of licenses in the first year of business. Public companies, the National Bank of Slovakia, the taxpayer in bankruptcy or liquidation, and taxpayers who run a sheltered workshop will NOT PAY licenses either.

When it comes to the economy in Slovakia, it's been growing the fastest over the past five years in the EU. EU funds which were depleting supported the Slovak economy, which coped up with the Chinese stock massacre, the Volkswagen emission scandal, but also year-end falloffs of European and US share indexes. The fact that Slovaks like spending money supports the economy.

The more economy is growing, the more salaries, which are the highest in the sphere of information technologies, are raising. Last year, employment grew by 2.2% and the average wage by 3.7%. Because of the slow funds deriving, there was a thread that Slovakia will not manage to spend a billion euros; that's why the country began to resolve the problem with projects for building roads.

The automotive industry has advanced the most in the economy. At the end of 2015, more than a million cars were made for the first time ever. Volkswagen, Peugeot, Citroen and Kia together with its suppliers employ around 80,000 people in Slovakia.

One of the pluses in Slovakia is, for example, low energy prices, which gives more space for the enterprises' capital expenses. Construction of the flat is also growing incredibly fast. The country of the Tatras was the fourth fastest growing country in terms of the economy last year, and so it's now.

What Slovaks will take as a thread this year is that the loss of financial markets will spill over into the real economy. Very high losses may force financial houses to curb credits, which, of course, will bring less money to the ongoing projects of companies and at the same time, a slowdown of the European economy will happen. Therefore the financial market expects the strengthening of printing money from the European Central Bank in March, but the risk of this step is higher inflation in the future.