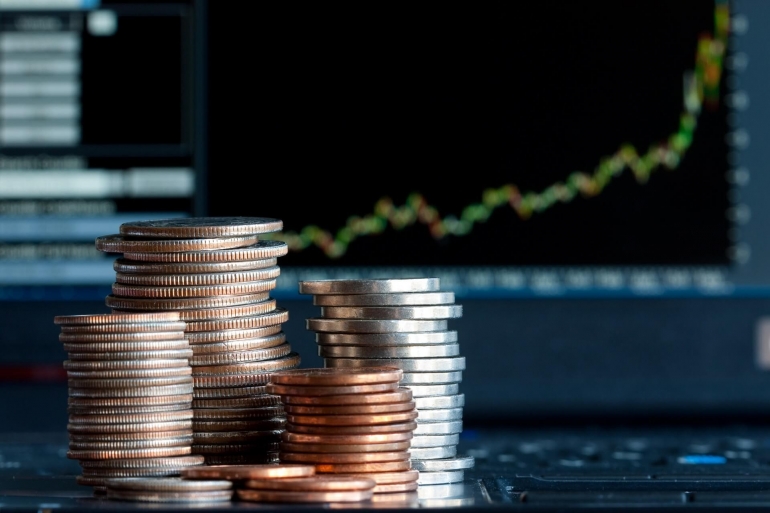 In the last quarter of last year, the Slovak economy increased its tempo. Compared to the same period in 2014, the GDP (gross domestic product) increased by 4.2% in the fourth quarter of 2015

Slovak economy reached the fastest tempo in five years. The best analysts estimated the GDP to 3.9%. They were mistaken. QoQ growth of the Slovak economy belonged to the strongest within the EU members, which provided its data. On the other hand, the QoQ economy decreased in Greece (-0.6%) and in Finland (-0.1%).

The approved budget says that in 2016, the deficit of the public finances should fall below 2% of GDP. It seems that we will have a balanced budget in 2018. Finance Minister Peter Kazimir said that adjusted deficit reduction is achievable, according to him.

However, doubts arose because of the adjustment process of budgeted revenues for better tax collection and revenues associated with the arrival of the new car manufacturer.

On July 2009, the environmentally friendly power "mass" (CNG / LNG) and electric vehicles will reach us. Proposers want to support the building of charging stations for electric cars. Filling stations for CNG / LNG will also be supported.

Except for direct financial support when buying an electric car, the proposal also takes into account the tax incentives. This includes, for example, exemption from the fee for the first entry in the vehicle registry in the Slovak Republic. It will be very significant relief particularly in the case of powerful electric cars because exactly the amount of registration fees are about to change! Another measure includes releasing of tax liability in relation to the subject car, which employer provides the employee for the business and private purposes. Depreciation period for all types of vehicles with alternative drive should be shortened, too, but for now, it's not known how much it will be. They also think about the implementation of low emission zones.